Behind Prenuvo is a story everyone can relate to

The "REENU" in Prenuvo is meaningful for us. Reenu was a childhood friend of our founding radiologist Dr. Raj Attariwala and his family.

At the age of 36 Reenu was diagnosed with stage 4 metastatic colon cancer and, despite her strong will to beat the odds, she lost her battle within a year. The most heartbreaking outcome of Reenu’s passing was that she left behind 4 children under the age of 8; the loss of their mother irrevocably changed the landscape of their childhood.

The stories that terrify and sadden us are where we can find questions to inspire positive changes. This tragedy gave Dr. Attariwala inspiration and purpose to both honor the memory of Reenu and to help ensure that others do not suffer the same fate.

The loved ones left behind are faced with a lifetime of agonizing questions about how things could have turned out differently. The following excerpt in the heartfelt words of Reenu’s husband conveys the lingering impact of such a sudden and unexpected illness. 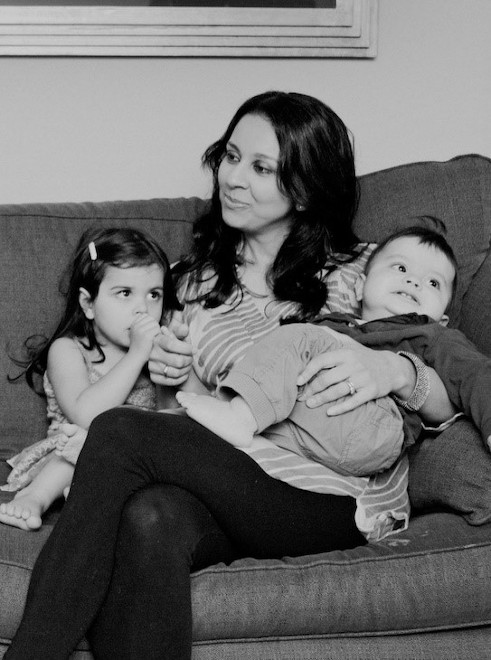 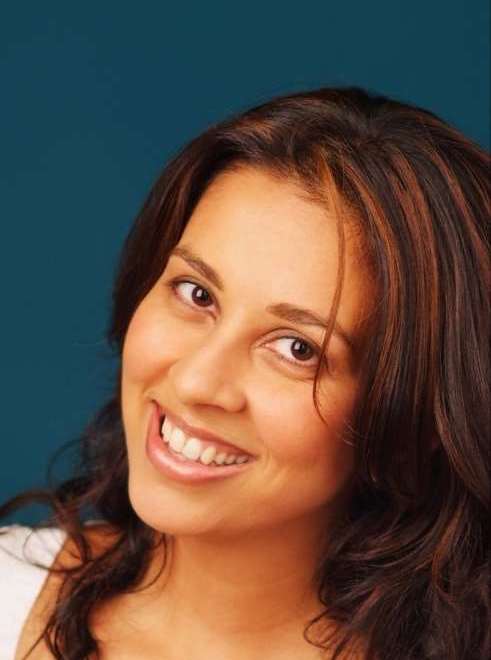 What is the most valuable thing to you? Health, happiness and prosperity, possibly in that order? It is a reasonable conclusion, as the world has toasted it a thousand times over. The truth is that whatever is most important to you, it’s worthless without one thing you never get back ... “time”.

Even now, eight years later, I have difficulty recalling how it felt to learn of my wife’s diagnosis. How could we go from leaving the house in the morning, to a doctor’s visit, to the hospital, to this? I sat at the edge of her bed, punching away on the phone to understand what metastases are? Moved to a private room at a Vancouver Hospital, we learned the horrible results of the tests. My beautiful wife Reenu, mother of our four young children, had been diagnosed with late stage colon cancer.

We fight hard against disease, using our chemicals, surgeries, faith and everything we have, but all too often it is too late. In Reenu’s case the fight was short. Witnessed by her family and the founders of Prenuvo, the disease took her life within a year. Reenu’s legacy is now in her children, surrounded and raised by those who love them, but sadly without their mother. They serve as a reminder of the purpose behind Prenuvo.

We never know how such a tragedy will manifest itself in future years. The power of the human spirit to drive change and action is all the more powerful when it comes from such a visceral level, as was the effect my wife's experience had on Prenuvo’s founders.

Every day we ask, wouldn't it have been better to deny disease that "time" it stole from her? This is the mission that Prenuvo is founded on, an idea that timely diagnosis can result in much better outcomes and treatment. I don't want anyone else to suffer a story like Reenu’s.